We look at five Nigerian celebrities who took up day jobs after finding success in the entertainment industry. 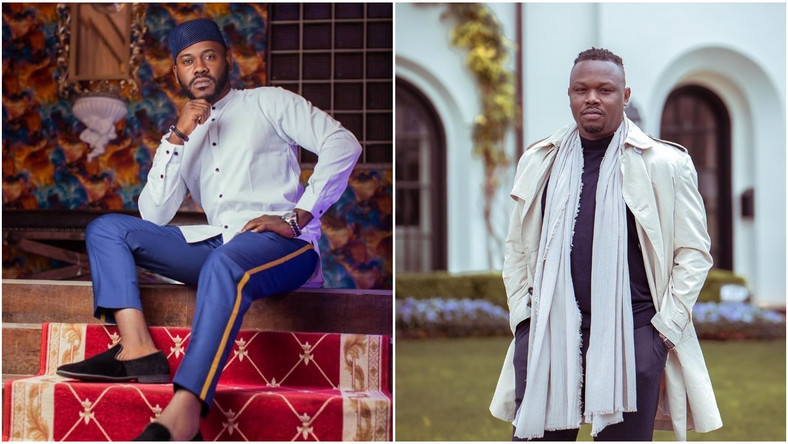 Celebrities are perceived as people who earn their living just off their known talent and fame.However, some celebrities go on and take on day jobs after making their names in their respective industries.

Let’s  look at five of those celebrities.

Deyemi Okanlawon is one of the biggest movie stars in Nigeria and there is no doubt about that. Since he shot into limelight years ago, he has become one of the most-sought after actors in the country.

Surprisingly, in early 2020, we got the scoop that Okanlawon was appointed as the Head of Film Distribution at Silverbird Group. Okanlawon’s job is to lead the distribution of all the movies under Silverbird and make sure these movies generate and even surpass revenue targets in the cinemas.

As one of the most popular musicians to have come out of Nigeria, Dr Sid needs no introduction. From his days at Mo Hits records where he made several hit songs to Mavin Records where he is presently signed to, Dr Sid’s success story in the entertainment space is one we will continue to admire for a long time to come.

Presently, Sid is extending his long years of experience in the entertainment space in a rather different style. He currently is the Head of Brand Partnership, Accelerate TV. Sid’s role is to liaise between his current employers and its clients, with a focus on client satisfaction and revenue generation. 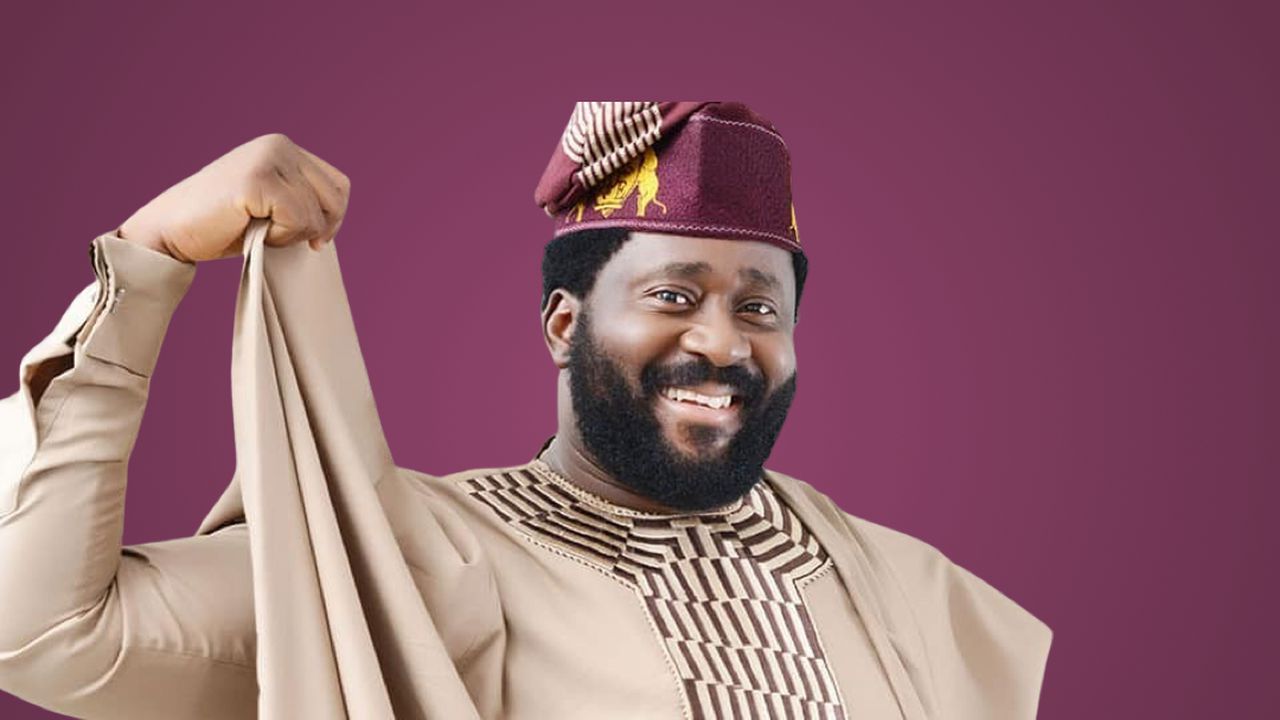 In 2015, Elliot ventured into politics and was elected as a lawmaker of the Lagos State House of Assembly, representing Surulere Constituency. He ran and won again for the same seat in 2019.

Bankole Wellington also known as Banky W has always been the boss even from the onset of his music career. From his early days in uni, he created the now-famous E.M.E. record label. We already know how he returned to the country and ran one of the most successful labels in the country.

The likes of Wizkid, Skales, Niyola, and Shaydee all rose to fame via that label.

Well, in 2018, the E.M.E. boss dissolved his record label and converted it to a talent management company focused on creative marketing, advertising, public relations, and brand events. 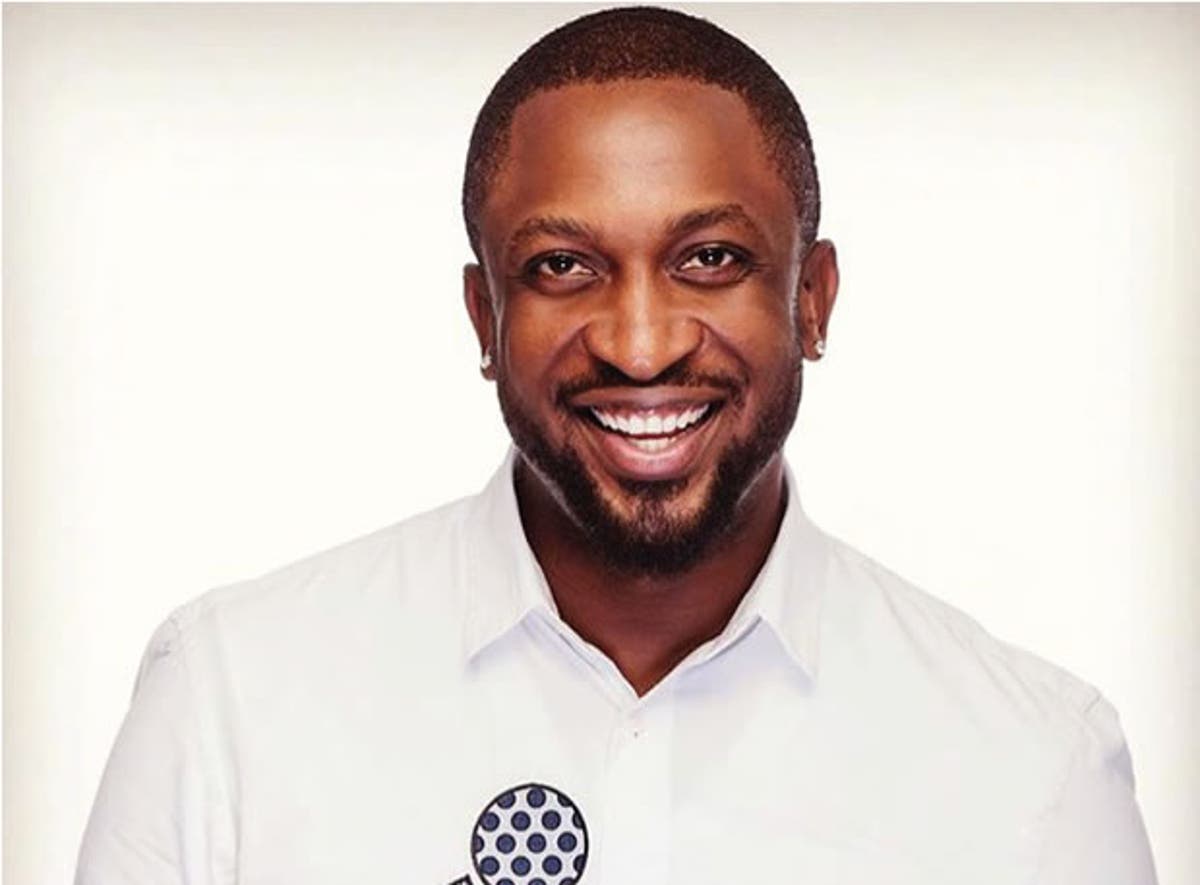 we  like to describe Darey Art Alade as an exceptional multi-talented entertainer. Darey as he fondly called has done everything in the entertainment world. He is a musician with one of the best vocals in the country, an On-Air Personality, and a presenter that can give Ryan Seacrest a run for his money.

it may interest you to know that Alade has become one of the most influential entrepreneurs in the advertising and digital industry.

He is currently the Chief Creative Director at Livespot360, a company that is the brain behind many major entertainment shows in the country. His company was behind American rapper, Cardi B’s first concert in Nigeria.